The shipping industry needs to ready itself for an unprecedented pace of disruption and volatility in the years ahead, on the back of tightening environmental regulations and volatile geopolitical and macroeconomic conditions, according to speakers at the Singapore Shipping Forum 2019. This event, hosted annually by Moore Stephens, and organized in conjunction with co-sponsor BNP Paribas, was held at The Westin Singapore on 11 April 2019, in conjunction with the Singapore Maritime Week 2019, an event supported by both the Singapore Shipping Association (SSA) and the Maritime and Port Authority of Singapore. The session was well-attended by more than 200 delegates.

Opening speech and Introduction to the Forum

This year’s forum was opened by Mr. Esben Poulsson, President of the SSA, Chairman of the International Chamber of Shipping, Executive Chairman of Enesel, and who also serves on the Board of several companies and organisations. Mr. Poulsson spoke on the future of the industry and opined that the pace of changes and technological transformation will only pick up in the years ahead. The companies that successfully embrace these changes will flourish. Thereafter, Mr. Mick Aw, Senior Partner of Moore Stephens LLP, took the stage to introduce the forum, and discussed briefly on the most critical issues facing the industry today. These include economic and geopolitical developments such as the US-China trade war and the Belt-Road Initiative, rapid and sudden market developments such as the Vale crisis in South America, tightening sources of financing for the industry, and upcoming stringent environmental regulations, some of which will require new technology.

Ms. Tamara Henderson, ASEAN, Australia & New Zealand Economist at Bloomberg Economics, next spoke on megatrends affecting the global economy which include an aging global population coupled with slower global population growth, increased job insecurity as robots threaten livelihoods, and increasing economic headwinds. All of these have adverse implications on consumer spending that underpins the economy. Ms. Henderson pointed out that the International Monetary Fund has warned about “synchronised deceleration” of global growth which can in turn threaten social security, and risks on the horizon include a potentially-disappointing US-China trade deal and new US tariff threats on the EU. For the US, Bloomberg is forecasting slower growth but at levels above the long-term trend, and higher inflation but still benign. For China, Ms. Tamara points out that the growth forecast is at 6-6.5% with leading economic indicators pointing up; however, China production and exports are still under pressure. In Europe, Bloomberg sees slower growth in 2019 albeit gaining momentum in the second half. However, there are risk areas to be wary of, as Italy falls into recession, industrial activity sputters in Germany, and a no-deal Brexit looms on the horizon.

The Shipping Markets: The “Bumpy” Journey towards IMO2020

Against this economic backdrop, Mr. John D’Ancona, Senior Analyst and Divisional Director – Dry Cargo at Clarksons Platou Asia, next took the stage to discuss the implications on the shipping market. Mr. D’Ancona noted that while GDP growth appears to be constrained by trade uncertainties and other factors, global economic growth is only one factor affecting shipping demand and shipping profitability. On shipping demand, Clarksons continues to expect positive seaborne trade growth for all commodities in 2019. These have been positive for all commodities in 2018 except grain. On shipping profitability, Mr. D’Ancona noted that this is influenced by not just shipping demand, but also shipping supply and sentiment. Other than LNG carriers, shipping supply is returning to normal levels as fleet growth and shipyard output fall. Shipping sentiment, however is affected by factors such as uncertainty over IMO2020, albeit improving as the scrubber fleet crosses 2,500 and low sulphur fuel price is becoming less opaque.  Moving on to specific sectors, Mr. D’Ancona noted that earnings for containers are rising, but this is from a low base. Tanker earnings are also improving but remain volatile. However, bulker earnings crashed in early 2019 from a combination of factors including the trade war, and specific factors such as the bursting of the Vale dam in Brazil that led to production halts of Vale’s iron ore mines with severe implications on the dry bulk sector. Despite this, bulker ship prices have remained relatively stable.

Shipping and the Environment – A Step Change

Shipping technology and regulation will transform to enable the industry to play its part in an increasingly-critical global push to preserve the environment, according to Mr. Guy Platten, Secretary-General of the International Chamber of Shipping.  Pointing to regulatory game changers such as IMO2020 as well as IMO’s commitment to reduce greenhouse gas (GHG) emissions by at least 50% in 2050, Mr. Platten opined that the industry can expect even more pressure to come. Mr. Platten expects IMO2020 to be strictly enforced by IMO states, but this will be complex and create additional costs for the industry, estimated to be in excess of $50 billion per year. Although Fuel Oil Non-Availability Reports (FONAR) can be filed where low-sulphur fuel oil is unavailable, shipowners should not underestimate the comprehensive extent of the documentary evidence that needs to be collected before FONAR will be permitted. Moving beyond 2020, Mr. Platten opined that the GHG reduction initiatives will result in the 4th propulsion revolution, as the GHG targets are unlikely to be achieved using current carbon propulsion systems. Massive research & development will be needed on top of radical infrastructural transformation. Mr. Platten further noted that some countries and non-governmental organisations are further considering unilateral action to speed up GHG reduction; however, Mr. Platten discouraged such initiatives which will add unnecessary pressure to the industry.

The post-break session commenced with insights into how shipping can tap on green finance, delivered by Mr. Nicolas Parrot, Managing Director and Head of Transportation Sector, Investment Banking Asia Pacific, BNP Paribas Singapore, and Ms. Marisa Dupuis, Vice President, Shipping & Offshore Finance, Investment Banking Asia Pacific, BNP Paribas Singapore. Ms. Dupuis highlighted that sustainable finance comprised a broad variety of products including green bonds, green loans, and sustainability-linked loans (SLL). Green bonds and green loans can only be utilised for eligible capital expenditure that support the environment, such as scrubbers, ballast water treatment, LNG bunkering vessels, etc. SLL, however, can be deployed for working capital and general corporate purposes. All products require borrowers to be subject to annual independent certification on the extent of achievement against relevant sustainability frameworks. According to Mr. Parrot, SLLs are a new frontier in terms of ship finance opportunities, due to the rapid growth of investors focusing on such loans, their appeal to non-bank investors driven by green mandates, their large growth potential as environmental awareness spreads, and their increasing relevance to shipping as IMO2020 and GHG limits escalate the industry’s green expenditure.

Mr. Alan Hatton, Managing Director of Foreguard Shipping, next took the stage to discuss the challenges and opportunities presented by the new shipping landscape. Pointing to studies by Maritime Strategies International and the Maritime CEO, Mr. Hatton noted that there are widely-divergent views on the value of scrubbers arising from the spread between low-sulphur and high-sulphur bunker fuel oil. Shipowners need to act but at the same time expose themselves to risks arising from the lack of clarity in future bunker pricing. Mr. Hatton considered that one way to manage this is an actively-managed capital structure that provides optionality through the transition period which is likely to see significant volatility in rates and asset values. Shipowners that decide to use low-sulphur fuel also need to contend with a myriad of issues including, inter alia, consistency and compatibility of fuel blends, fuel testing, legal and contracting issues, crew training, impact of the additional cost volatility on investors, and implementation of a cohesive and thorough fuel management process on a vessel by vessel basis.

The Practical and Environmental Benefits of LNG Dual-Fuel

Mr. Thomas Hansen, Commercial Director of Eastern Pacific Shipping (EPS) next took the stage to share his views on why EPS chose to power 6 of its new 15,000-TEU ships with dual-fuel LNG. According to Mr. Hansen, LNG as a fuel is clean, competitive, and future-proof. As a marine fuel, LNG can achieve reductions of more than 50% of carbon emissions, 95% of sulphur emissions, 80% of nitrogen emissions, and 100% of particulate emissions, when compared to first-generation 13,000 TEU vessels. With various statistics, Mr. Hansen also demonstrated that LNG power is competitive in both fuel consumption and fuel availability, despite the common concern on LNG infrastructure availability. Mr. Hansen noted that as more customers, including many Fortune 500 companies, commit to sustainability goals, they will increasingly want to transport their goods on ships that perform best in terms of sustainability, which is currently LNG. Further, shippers will increasingly want to offer a freight premium for green shipping, while port discounts and rebates for the same will be increasingly available.

The seminar ended with a panel discussion, moderated by Mr. Chris Johnson, Partner and Head of Shipping, Moore Stephens LLP Singapore, and Mr. Andrew Gallagher, Partner, Moore Stephens LLP Monaco.  Topics discussed focused on a wide variety of subjects including the shipping outlook, finance, technology, and commercial aspects of dealing with green regulations. Panellists agreed that despite the challenges there continue to be reasons to remain optimistic in shipping. The current changes are exciting and while they create volatility and uncertainty, they also create opportunities. In relation to financing, panellists agreed that ship financing continue to remain restricted despite the rise of new financing sources e.g. leasing. On technology, panellists noted that certain technologies threaten the longer-term demand for shipping, such as 3D printing and similar technologies that facilitate localised and customised manufacturing thereby reducing the need to ship. However in the shorter-term, technology seems to be the answer for shipping’s immediate concerns such as the IMO GHG targets. Finally, panellists touched on the commercial aspects of the environmental regulations. Panellists noted that the key challenge relating to these regulations, is uncertainty, and ship owners who make the wrong decisions face potentially serious financial consequences. Panellists agreed that robust risk management will be key to navigating the uncertainties and ensuring that any potential fallouts from incorrect decisions remain manageable.

The event ended at 1.00pm, followed by a lively post-event networking lunch session.

Other industry updates may interest you: 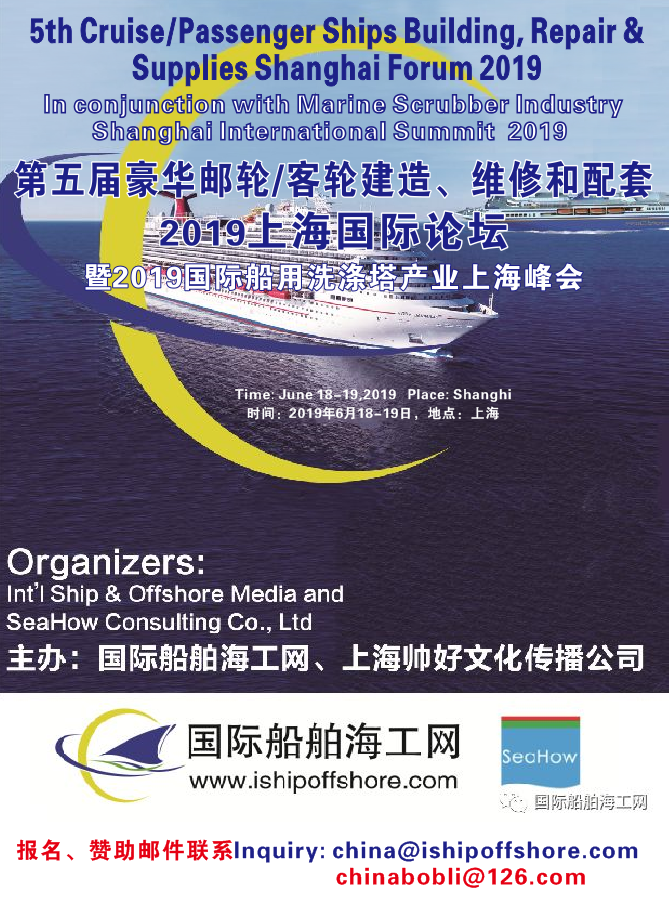 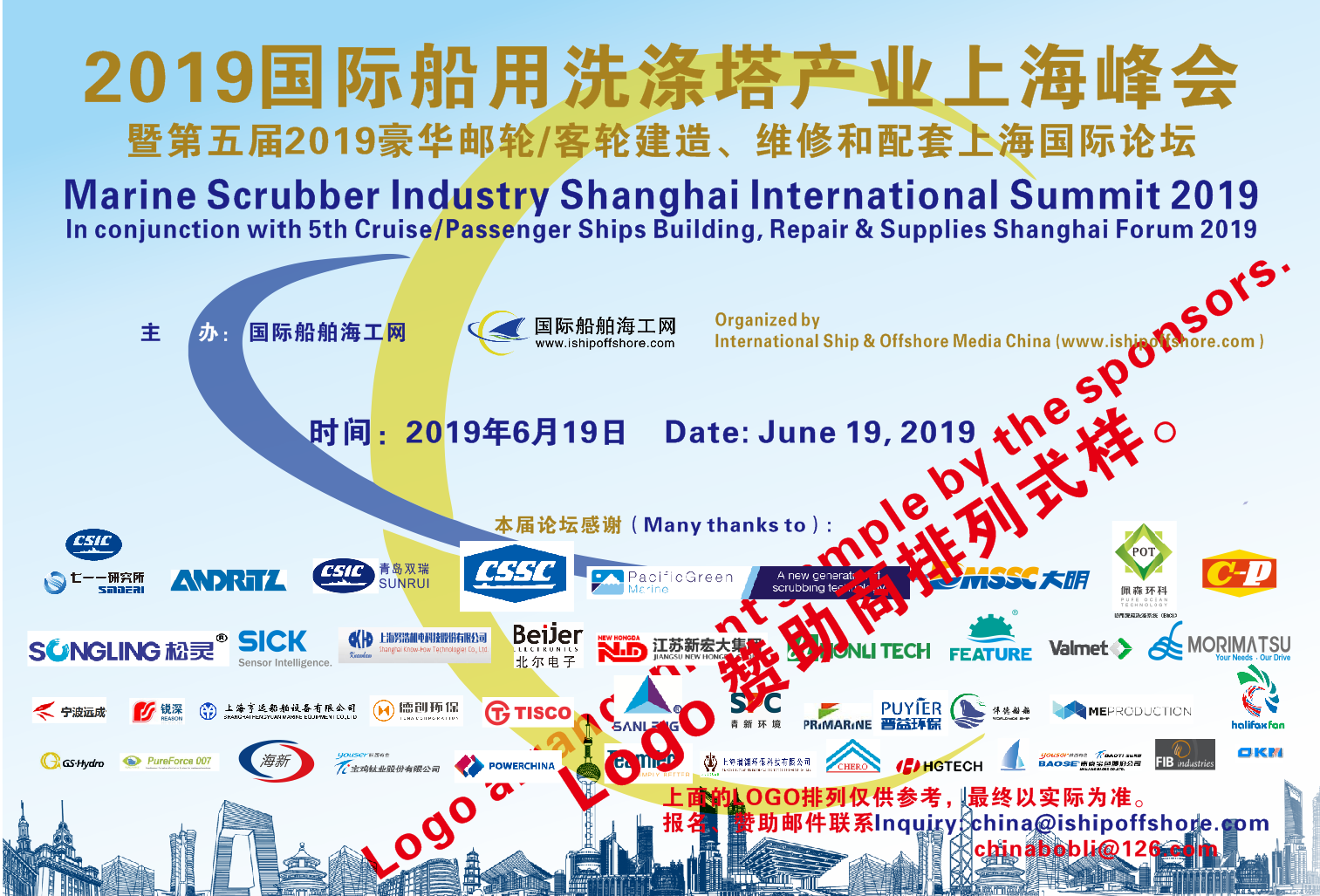 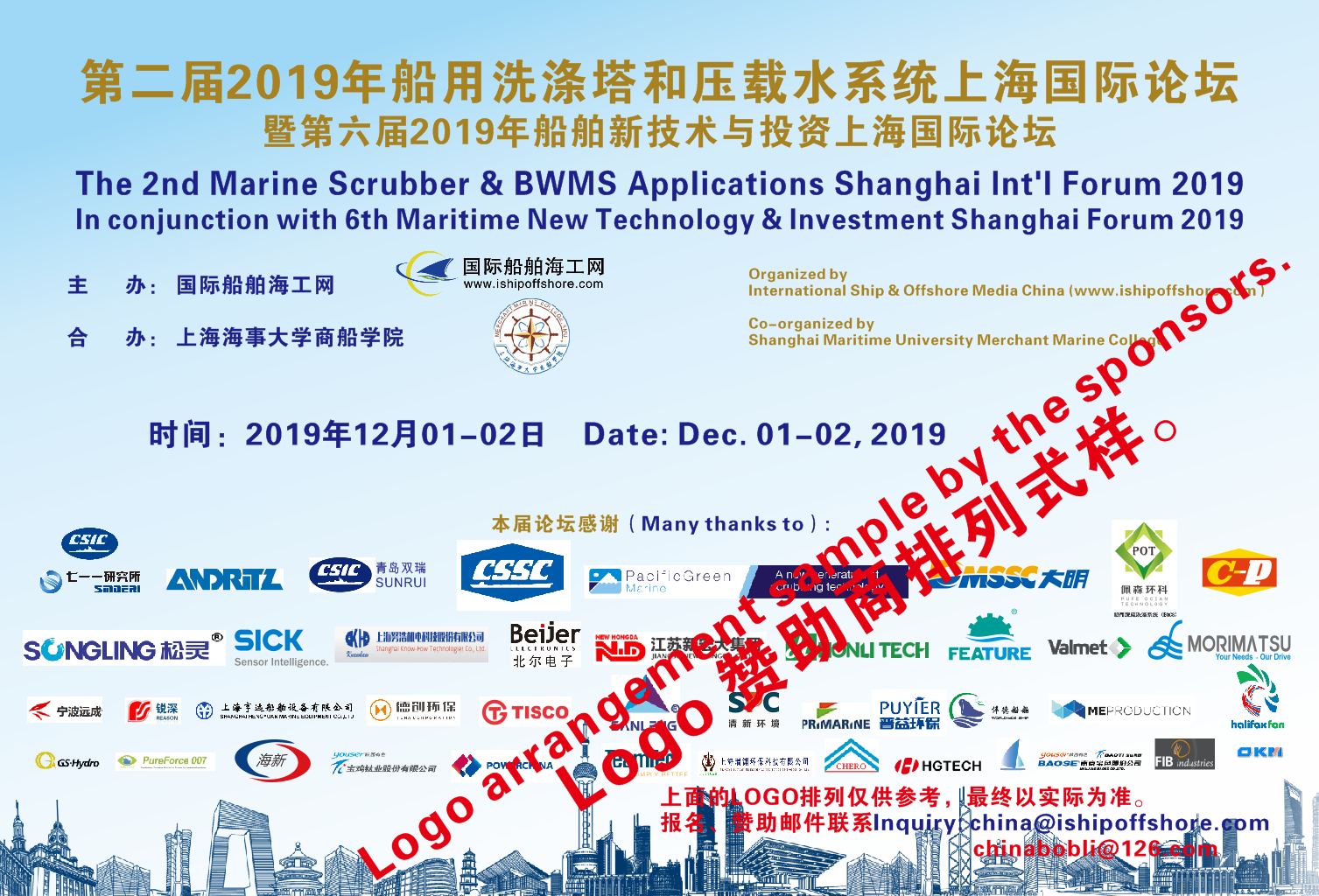